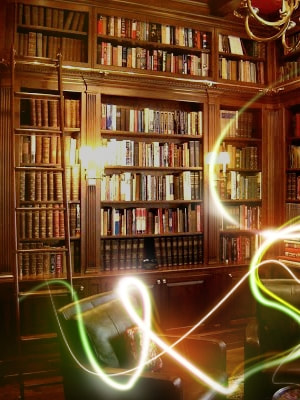 Buy the Ebook only from the author :
http://sites.google.com/site/dimitrinkastaikova
Buy the Paperback Book from Amazon :
https://www.amazon.com/Banks-Bankruptcies-Money-Finance-Politics/dp/1539693384/
Part of Clairvoyant/Psychic predictions about
Murat Çetinkaya (Governor of the Central Bank of the Republic of Turkey) – The Battle of Mosul – a show for the European Union. The Central Bank of Turkey is exhausted – November 2016. When will be awakened the turkish economics and when will flow money in the Central Bank of Turkey – Clairvoyant/Psychic predictions – October 20, 2016, 5 pm. – by Clairvoyant House “Dimitrinka Staikova and daughters Stoyanka and Ivelina Staikova” – from Europe, Bulgaria, Varna .
http://sites.google.com/site/dimitrinkastaikova
Photo – October 6-9, 2016. Time – after the photo.
………Murat Çetinkaya’s health diagnosis : On October 9, 2016 – he had pain in the spine, the tail bone, the muscles above the left lung, old disease – non treated in the both kidneys – the right kidney is lightly enlarged, bacterial infection that came from the stomach, non treated liver, weak blood irrigation in the left leg accompanied with pain from the top to the bottom – all preconditions about infarction.
In Murat Çetinkaya , I see a heart with lightly bigger form than usual. At his fate are written – travels, foreign languages. Very sensitive as a person – he is raising very fast his blood pressure. He will have (and he already has) only one family and one wife – the feeling not to violate the status quo is protecting him from divorse. His children will also love the money and the travels.
Soft spot – He can easily be cheated and robbed.
• October 2016 – a lack of money in the exchequer – expected money from the European Union did not arrive. Begins an internal stagnation in Turkey – the money in the Central Bank of Turkey are separated on two parts – active and passive. There is directing a look and interests at West – Cypruss, Greece, Albabia…
In Turkey – there is increasing of the US currency in the population. New additions of US dollars, because of investments after October 20, 2016. In the end of October 2016 – a theft (stealing) is found in the Central Bank of Turkey by a redirected money and because of that some taxes are rising.- After October 15, 2016 – a stress caused by russian capitals and investments – money don’t arrive directly in the exchequer – the movement is on documents. – Problems with british investors that want to invest money, but their money in the banks are moving too fast.
• November 2016 – money arrive on contract as a tranche – part of Albania and other muslim banks.
Money are collected for weapons and one common army. Negotiations with the authorities of Iraq – which are with no value, but with expected circulation (monetary) from the European Union about the increase of the refugees. The union with the Central Bank of Iraq provides also, if there are any rich iraqis in Turkey and export of money – that will be reported to them. Officially , the oil fields are distributed in regions.
• The battle in Mosul is a military game for and of money – it will end so suddenly as it has started – when from the European Union begin to loose money and intetest.
Around November 10, 2016 are beginning the first stages from the deals with the russians – again I see investments of money, which Murat Çetinkaya counts as loss. In the same time, I see a large scale deal with gold on the border between Iraq, Syria and Turkey. On the turkish – syrian border, I see many explosions of the turkish army in a grave – mourning. November 2016 – there will be a mourning for a senior turkish person from the Intelligence and the public life. In the end of November 2016 – mr. Çetinkaya is in a strong nervous depression – the Turkish Central Bank is exhausted – payments are delayed and postponed.
• Until the middle of December 2016 – the Turkish Central Bank is in collapse. A big amount of money arrives in the Turkish Central Bank a little before the end of the year from “Muslim Brotherhood” – Egypt ; from Africa – about mediation for buying of weapons, including also from russians – The money are kept for two months – part of the money.
• February 2017 ……..
………………
Media Confirmation :
• Turkey’s Erdogan equates lira fall to ‘terrorism’
January 13, 2017
https://www.thenews.com.pk/print/178669-Turkeys-Erdogan-equates-lira-fall-to-terrorism

Published in the Ebook : 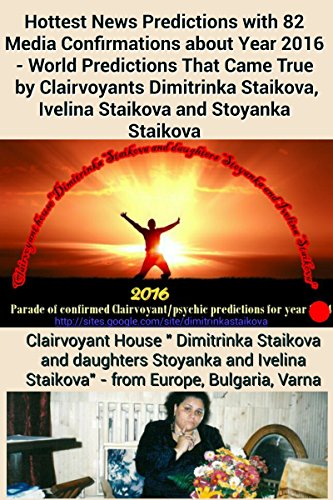