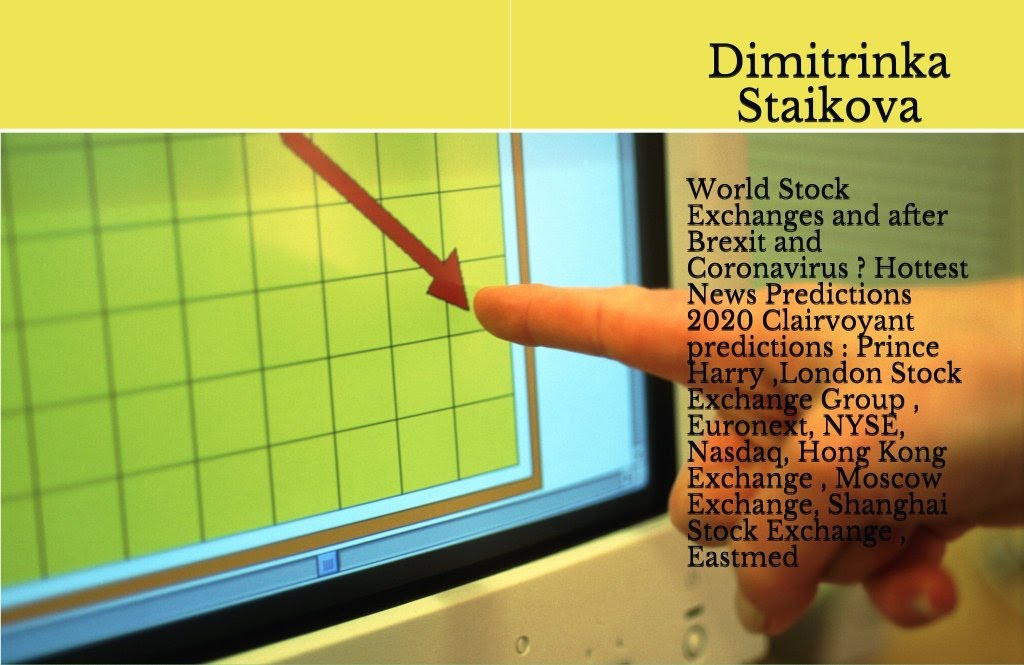 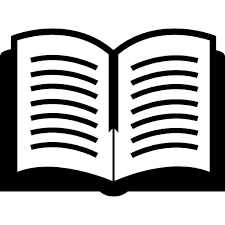 Order the Ebook from our E-book stores :

Order your Ebook today, Pay with Western Union Online  – 50 GBP and You will receive the PDF file (32 Pages) in the next 24 hours with Email delivery :

​To Order Your Ebook with Western Union Online  –
1. Login in https://www.westernunion.com/
2. Select  “Cash at Agent Location ”
3. Send the exact price of the Ebook – 50 GBP to :
● Receiver Name : First Name – Stoyanka , Second Name – Staikova
●Country  – Bulgaria ●City – Varna
4. You will receive by Western Union  a confirmation email with the Tracking Number  (MTCN);
After You make the payment via Western Union, send us an email to  dimitrinka.staikova@hotmail.com  with the information  :
​1. The Name of the Ebook You have  ordered
SENDER NAME (First and Last name) and MTCN (Money Transfer Control Number  – WESTERN Union’s payment tracking system).
After We receive Your payment details  (SENDER NAME and MTCN) and the name of the Ordered Ebook – We will send You an email with the PDF file of the Ebook. ​
​☆☆☆☆☆☆☆☆☆☆☆☆☆☆☆☆☆☆☆☆☆☆

Only a small part of Clairvoyant/Psychic predictions about :

Dr.Huang Hongyuan’s health: I see problems in the blood vessels of the head at left that have already started. There is a high increasing of the nerve system and all diseases inside him are because of the nerves. I see problems with the pineal gland – bad sleeping , pain in the middle of the forehead , a wound in the stomach ( impaired gastric mucosa ) , inflammation of the urinary tract , ill prostate , ill kidneys , ill tailbone , ill liver and lung , swelling of the intestines at right , appendicitis. The often headaches will lead to a brain stroke.

Dr.Huang Hongyuan has begun year 2020 with the words ” I dont know what to do ! “. The stress caused by the coronavirus he is treating with more intense work. Untill now he has afraid more by the sharp change of the weather.

January 2020 – he is afraid by the Sun and by the red people that I see on the background of the Sun. He is expecting the appearance of a star – that must pass as event. Untill the middle of January 2020 the signed contracts are making him pleased. There are forthcoming contracts with Africa . Then comes a ban for export , redirection of cargo ( freights ) , back to China. At the end of the month begins an attack to be lifted the ban for business with China – they are making a breakthrough to the borders with Russia ( with russian government permission ).

February 2020 – there is increasing of the work related with constructions and export of energy products. There will be accidents in harbor ( port ) cities and explosions. He will have the feeling that for China the apocalypse has already come.

March 2020 – there is a slight stabilization of the Shanghai Stock Exchange and ….

John Flint’s health March 7, 2018 : At the future, there are forthcoming surgical procedures of the eyes and treatment, surgical operations of thyroid gland (at right) – there are antibodies (thyroid gland) which are causing pain at the back of the head (above the neck) and there will be treatment there (as irradiation). I see imbalance of sick glands + the sex glands . There is a light inflammation of : the left lung, stress hormone. There is a light pain at the right side of the stomach (between the stomach and the waist), strong gases at the stomach (Colitis), inflammation of the kidney and the urinary tract, that will affect the prostate, inflamed muscles (at the back of the thighs). The sick energy is staying at the tailbone. I see inflammation of the spine (but without pain) – enlarged vertebraes – only close to the neck and at the neck.

John Flint is a warlike businessman. For him is the slogan – “The peace is at the tip of the spear”. He is always thinking about money and he is always “a little” pessimistic in the earning of money. In his thoughts – he is always in motion and thinking details about the future. Now, he has problems with russians and money, Intelligence (reconnaissance) and closed money of an energy company. The photo of John Flint is made March 7,2018 – He had cold and problems with sinus drainage ducts, bones and headaches. I see conversations about money and a refusal to finance, exchange operations, a travel in USA and conversations about investments and projects about energy corridors. There is opening of office at North America and relocation of office at South America. Investments of money in a northern territory (a research + I see laboratories), new researches at the Arctic about oil fields. April 2018 – I see reduced financial results, but between April and May 2018 – there are happy events – profits by the movement between the banks of money and a stock market shocks (there is a decrease of money of the americans at the expense of HSBC Bank).

May 2018 – the money (the profits) are moving sharply upwards and then drop sharply – as a game of lonely player. May 2018 is the month of Argentina (a game with inflation on the market). May 2018 – there will be political battles also in Great Britain (a discord between the parties). The end of May and the beginning of June 2018 – money ,which are leaving the bank from insurance (a big one, because of a deadly event) – this is also an advertisement for the bank. This is also the time of the problems with the thyroid gland of Flint and treatment. Then everything calms down, he needs calmness. The end of June 2018 , after nervous stress are starting the more serious problems with the eyes of John Flint – they give reactions and pain to the intense solar light. He is starting to live in an underground home during the Summer. I see a waiting about a surgical operation of the eyes – about the exact time. I also see cramps of the whole right side (bones and muscles).

July 2018 is a golden month about military profits – the Middle East and Africa. I also see attempts about inclusion at gas pipelines Northern countries and attempts for negotiations with russians (Putin). August 2018 – there is an event around the Queen – financing and profits (the event is sad). I hear a declaration of war, it is not in Great Britain , but it is connected with a colony of Great Britain. August 2018 – Great Britain is preparing for a war – I see military actions also between Cyprus and Turkey (including in Greece). Ships and planes are sent. August – September 2018 – Great Britain remains lonely, majestic and forgotten by the rest of the world – it feels isolated, but rich. I see investments in rockets (small, as battle rockets), satellites (Space). Since September 2018 – there is a new financial policy for England (preparation for isolation). I see investments of money in the politics of USA and tightening (stagnation) of the financing in USA. Many trials connected with real estates in USA. October – November 2018 again the strong revenues will be single and then comes a drop (decline, recession) – as a game of ping-pong.

November and December 2018 (despite it is since September 2018) begins the preparation for a merging of banks and buying of shares from other banks. HSBC Bank is buying shares and afterwards – it is assimilating (melting) other banks and then HSBC Bank remains the most powerful in Europe (including a Russian bank).

Year 2018 is an year of the John Flint’s health. From the end of the year and the beginning of year 2019 – he will loose a close to him person – he must not cry. He will bear heavily that death. It is written in his destiny that close to him will stay a daughter.

You can read a part of this Clairvoyant prediction published here May 28, 2018 :

And You can read the Whole Free New Ebook published in Our blog at June 2, 2018 :

1.“After a period of restructuring, it is now time for HSBC to get back into growth mode,” Mr. Flint said.

2. The bank has found no silver bullet for its underperforming U.S. business, the strategy update showed, with HSBC set to focus on trying to grow its market share among internationally-focused mid-sized companies.