Part of the Ebook : 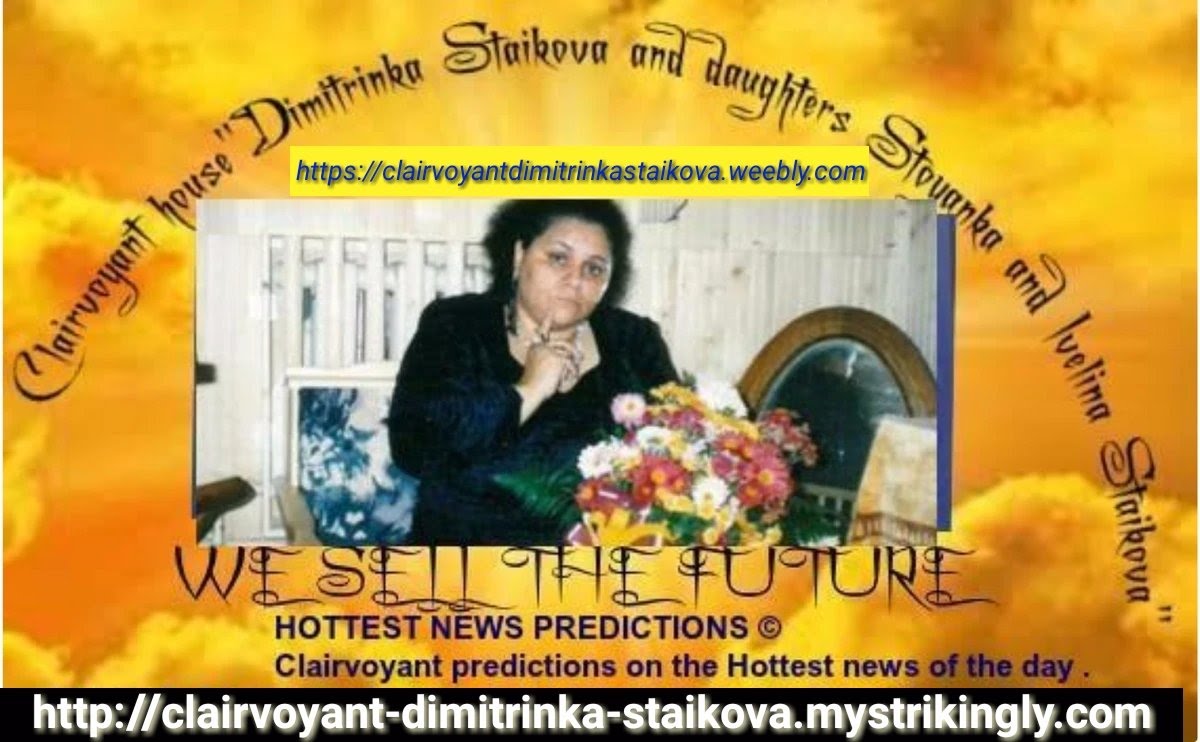 Time of the Clairvoyant reading – April 2020.

The photos used for the Clairvoyant reading are published in the Ebook above.

At first, I see an air shaft in front of the room captured on the photo. From the western side of the air shaft inside the Cheops Pyramid  there is a long premises – a room (chamber) – the figure of a man is facing West. The straight line of the air shaft ends before a figure of a man and from there it continues to Northeast – East (From 1 to almost 3 o’clock). Beneath  that site there is a running river, the terrain beneath is hilly. Aside of the figure the room (chamber) ends with a wall. At the eastern side except the air shaft there is also five chambers located on a straight line South- North – the one above the other. The figure that I see has a travel towards the western chamber  – and from there he is moving to South – leaving.

In one big room (chamber) I see five men to lay down in hibernation (sleeping), close to them near their heads there is a device big as a box – it is big and it is connected to the head. There are two more men staying upright in vessels. The one man has a bigger nose, specific to the Arabs, with bold hair – there is a device connected to the top of his head and the beginning of the spine. Also the third connection is to the tailbone and the foots – he is active. That person has a small figure,  but  at the size of his head I see that he is adult.

The second man who is standing upright also has superpowers  and the device  is attached to his head, tailbone and the foots – there is electricity running all over his body. That man is bigger, taller, with big forehead, the nose looks also as a person with Arab origin,  but it is smaller than the first man, he has a figure (posture) of a ruler.

The last person is a woman with long hair. Her face has dark colour,  but not black – lighter, she has slightly slanting eyes (something between Asian and Arab type of eyes). Inside her are active the pituitary and uterus as glands that are acting active with more bioelectricity. That looks like a genetic  experiment with fetus (embryo).

The man whose body is seen on the photo came out of a room (chamber) which is as a nuclear power plant  – it is producing electricity.  He went to a chamber  located at West. He must leave (give) something there. He has I’ll thyroid gland. He has highly developed  pineal gland,  with very strong inducing  of electricity  inside himself. I see sharp and slightly snub nose.

There are total two people who are moving inside the Cheops Pyramid in the moment when the photo is made. The one of the them is seen on the photo,  the second  one is tall, very thin , only bones with a big head. And the both of them have ill thyroid gland. I don’t hear speaking,  but only throaty  sounds as talking. They have very high technologies and they are living underground.  The moving of the thinner person is as teleportation.  I see there are cards laying before them – cards with photos – like a playing cards  but bigger, with images of places and people.  The one place is a castle in France, then I see a crypt (underground) in Germany , I also see the South pole.

The moving of the one man looks like a teleportation  – the food is blood and thick yellow mixture  – liquid food. He can’t stay at Sun. He is not different by the ordinary people,  except with his teeth, jaw and superpowers. He has a special kind of reading,  when he reads, he is seeing the events  like on a monitor before his eyes.

They have a technology for moving in the air, but they aren’t using it. They are communicating  on the air with self – similar people and they are expecting them again. They have already had a recent visit from northeast. There is a forthcoming surgery connected with the woman and a gene will be reborn  – 11 and 12 month. Year 2020 and Year 2021 are decisive for the experiment. To Egypt and the neighboring countries is destined the role of conquerors.

A New Christ is born in the ground and it is expected to live underground for a long time. The person whose shadow is seen on the photo is the keeper of the seed, the child – the New Religious Leader of the World.

In Addition  – Clairvoyant reading  April 20, 2020 to photos made inside the Great Pyramid of Giza (Cheops Pyramid) – by Clairvoyant Stoyanka Staikova

I see a travel at first downwards – underground – at South – then from West to East. There is a powerful air current  – wind (air) traveling from West to East. I see energy sources  – they are united and directed to the Space. I see people or creatures,  they are hunched over. It’s like they are praying.  From the Space are coming signals going deep under the pyramid,  inside I see something that looks like directed rockets  about to be launched. I see many signals  coming from the Space  – they are pointing inside at an angle – they are falling  like a rain on the pyramid.

●  NEW BOOK : Clairvoyant/Psychic reading and predictions to God and the Creation of the Universe.When is coming the New God ? Hermes Trismegistus and The Corpus Hermeticum​By Clairvoyants :  Dimitrinka Staikova , Stoyanka Staikova, Ivelina Staikova – Published : May 17, 2019

● Ebook : Fallen Angels in the Business and the Book of Enoch And Nephilim’s photos – The bones are speaking Psychic Readings to the Fallen Angels and photos of nephilims and World Predictions about the owners of  Volkswagen, Porsche and CEO of ThyssenKrupp Company- Germany  By Clairvoyant/Psychic Dimitrinka Staikova and Clairvoyant Ivelina Staikova – Publication Date: October 5, 2015